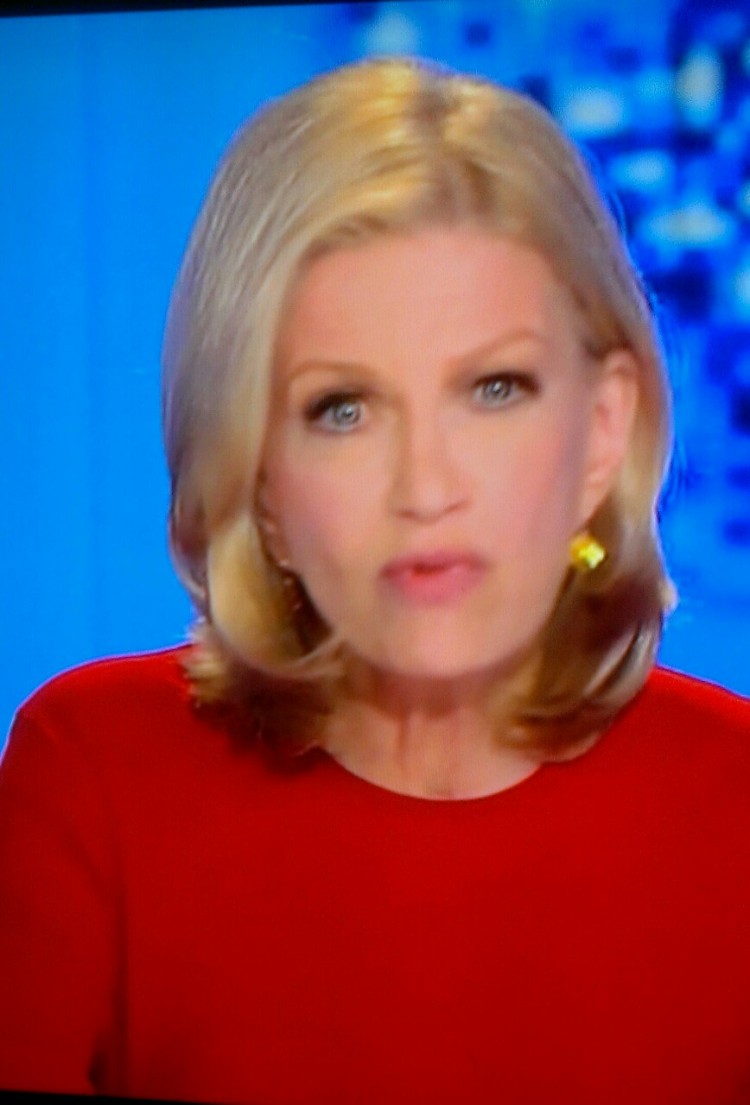 The face of a genocide abetter? ABC News reported on the Israeli Assault on Palestine-Gaza as if it were an evenly matched war, where ‘both sides are dug in and not backing down.’ The report covered Israeli bombing of neighborhooods and a Gazan powerplant, but said nothing of the nearly one thousand Palestinians killed, the overwhelming majority, civilians. ABC news typifies the American corporate media, which has cloaked Isreal’s, ostensibly, intentional attack on civilian sectors: neighborhoods, hospitals, UN facilities and schools. Genocide disguised with a pleasant demeanor.